The Halloween season has officially come to an end but don’t mourn for too long… Christmas time is just around the corner (Nov 9)! Part of the fun during the “seasons” at Disneyland is seeing the parks all decked out and tasting all the goodies. We’ve listed some of our favorites from this spooky Halloween season below. Let us know which were your favorites! 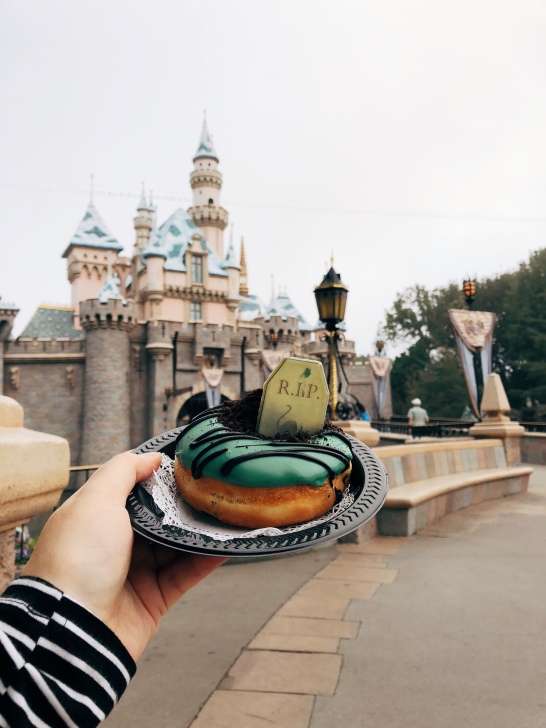 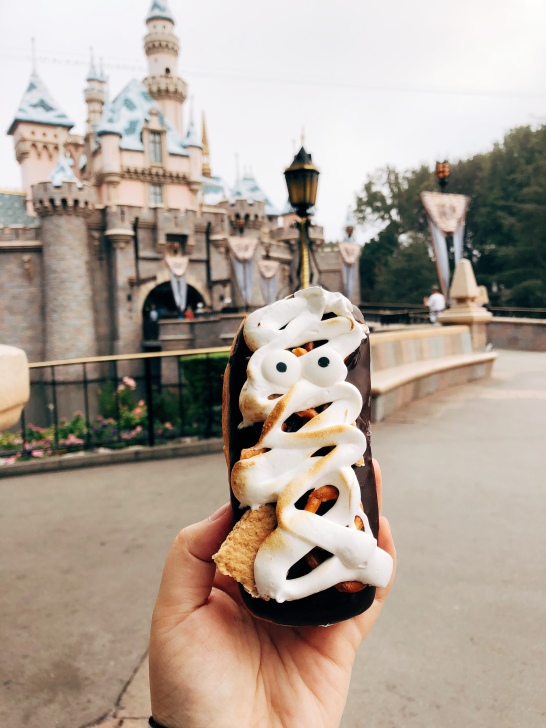 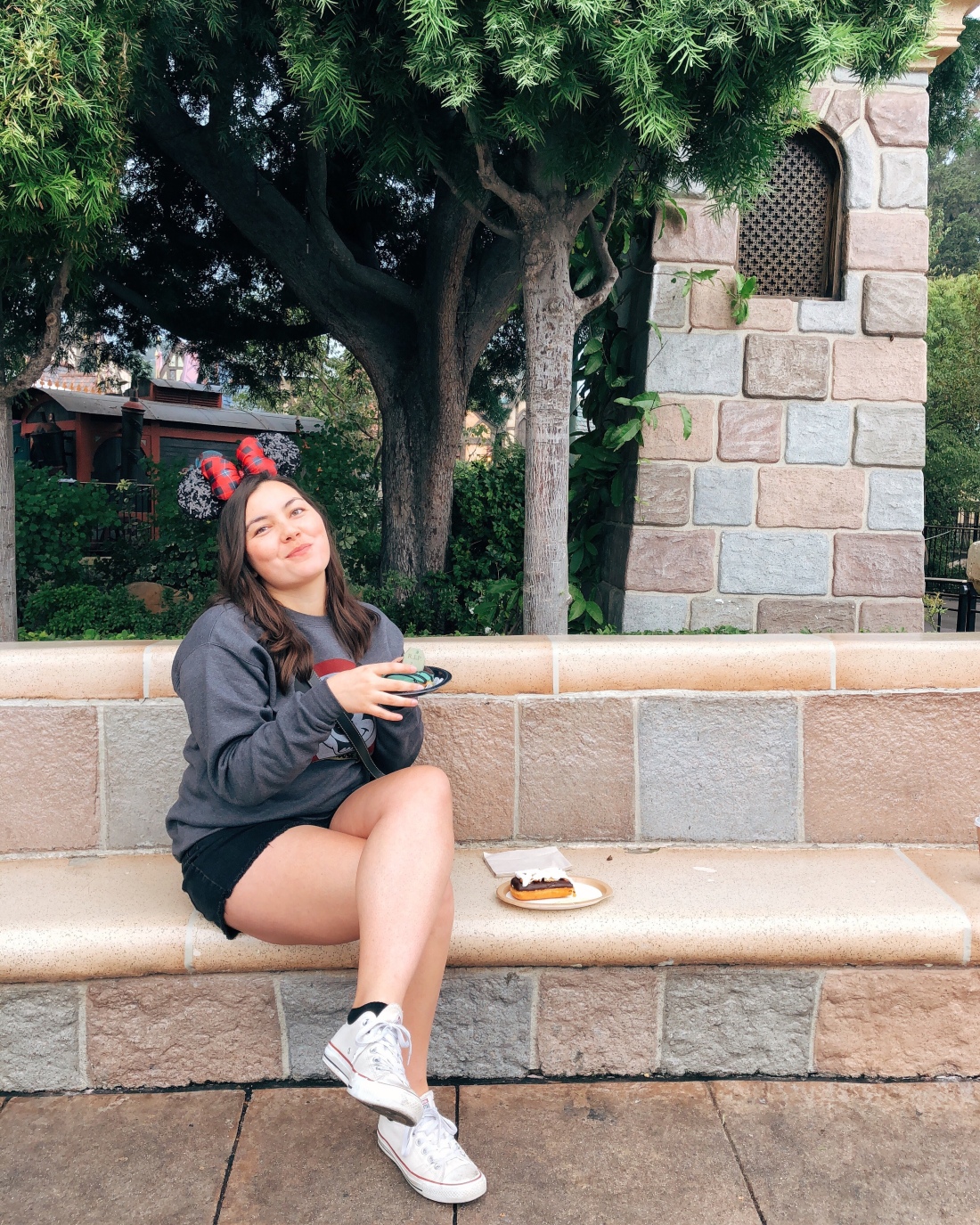 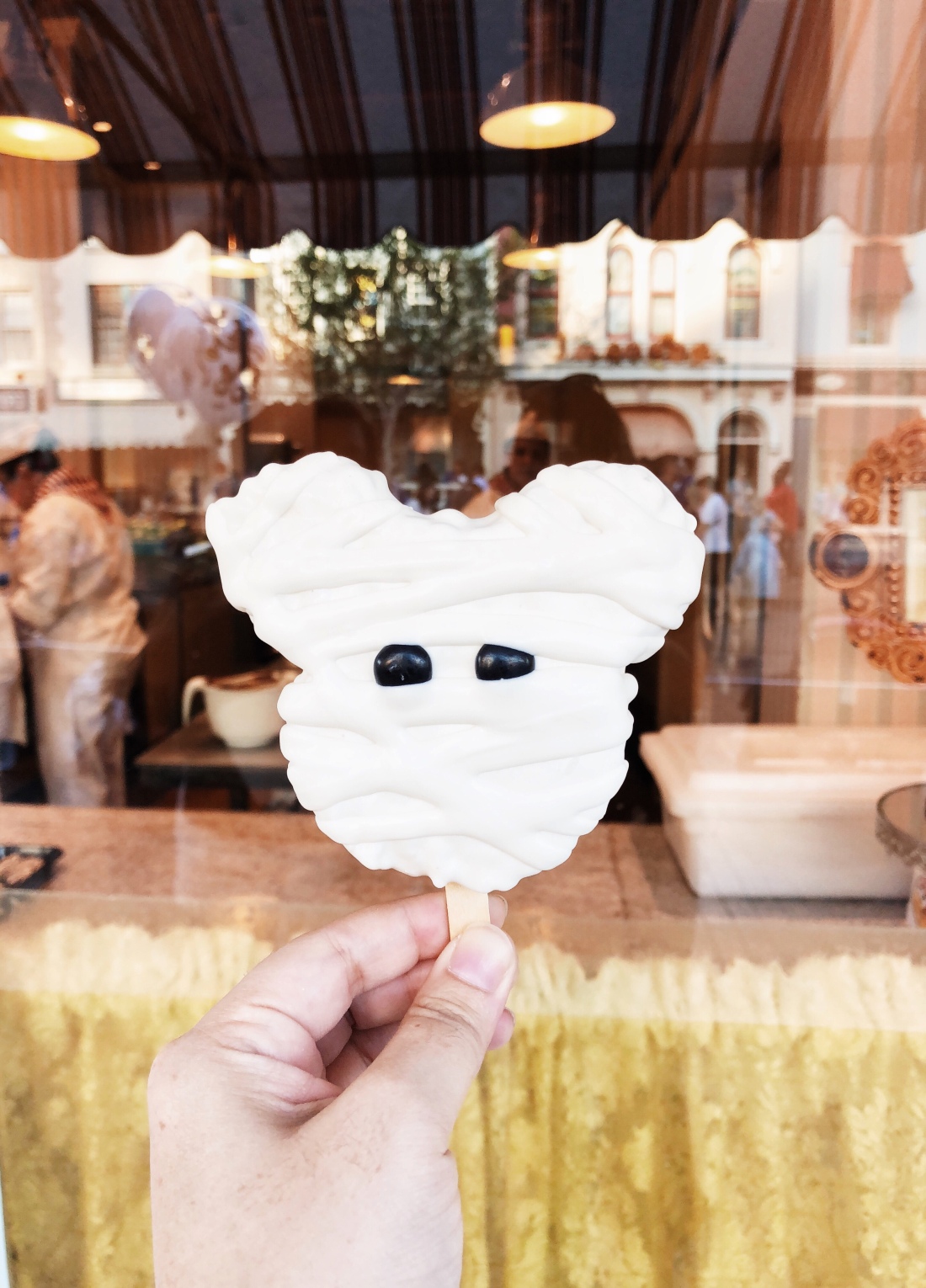 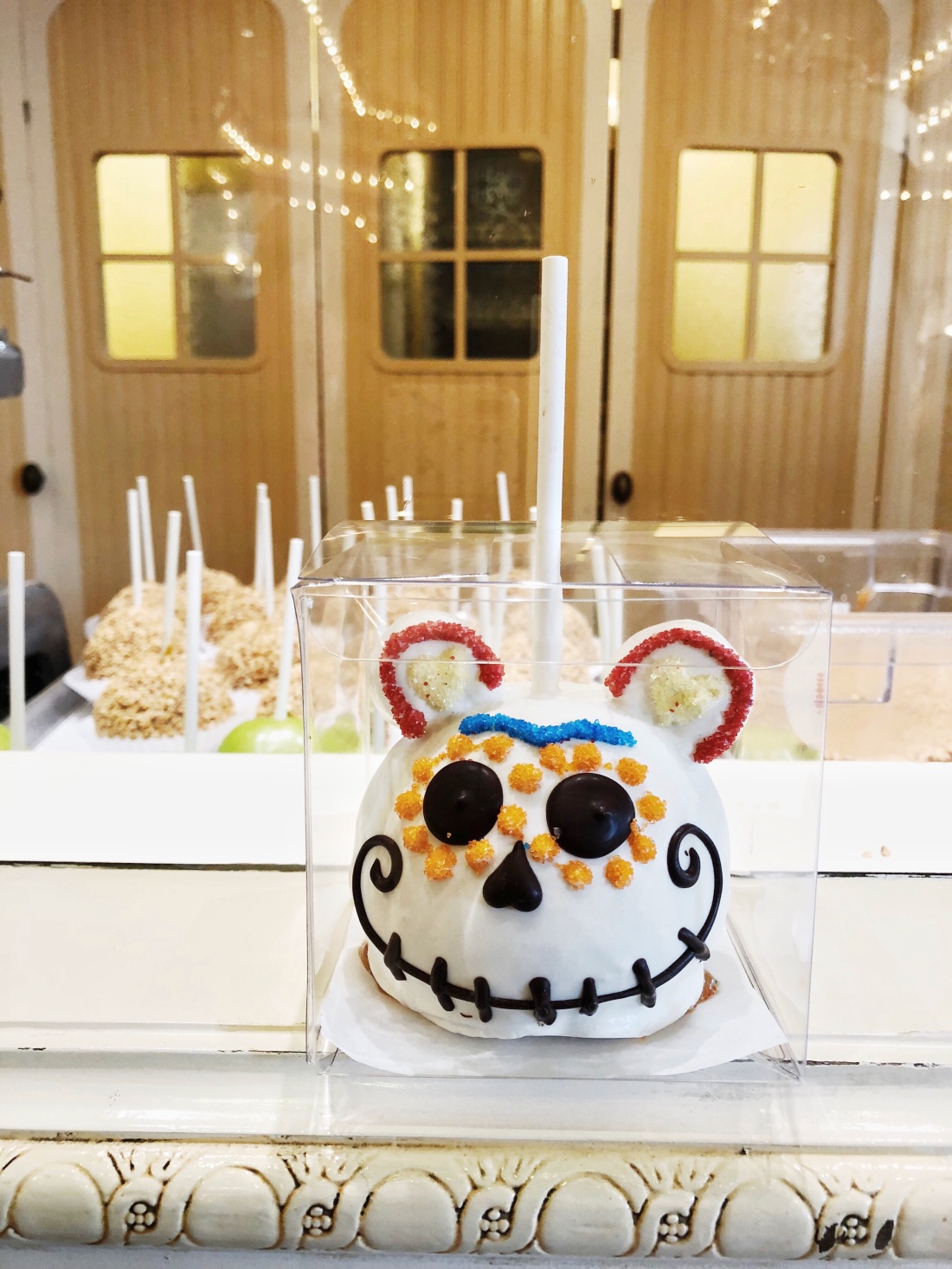 We had to put this amazing popcorn bucket on here because 1. Disneyland popcorn is the best 2. This is one of our favorite souvenirs. 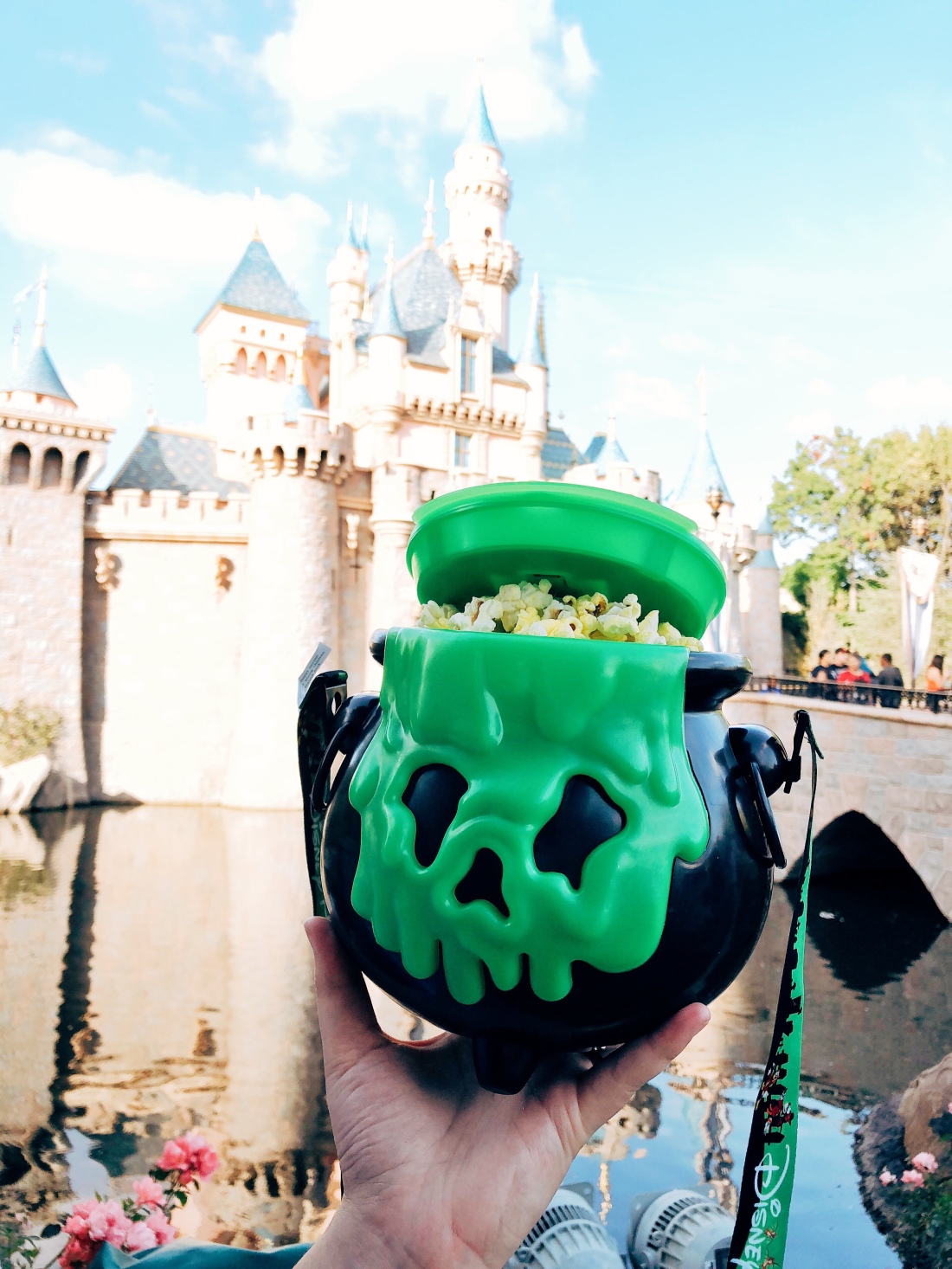 We were split on the Frozen Abuelita Horchata… Mom and Kenzie loved it, Cody and Courtney not so much. But something we all can agree on is the Sugar Skull Pot de Creme…DELICIOUS 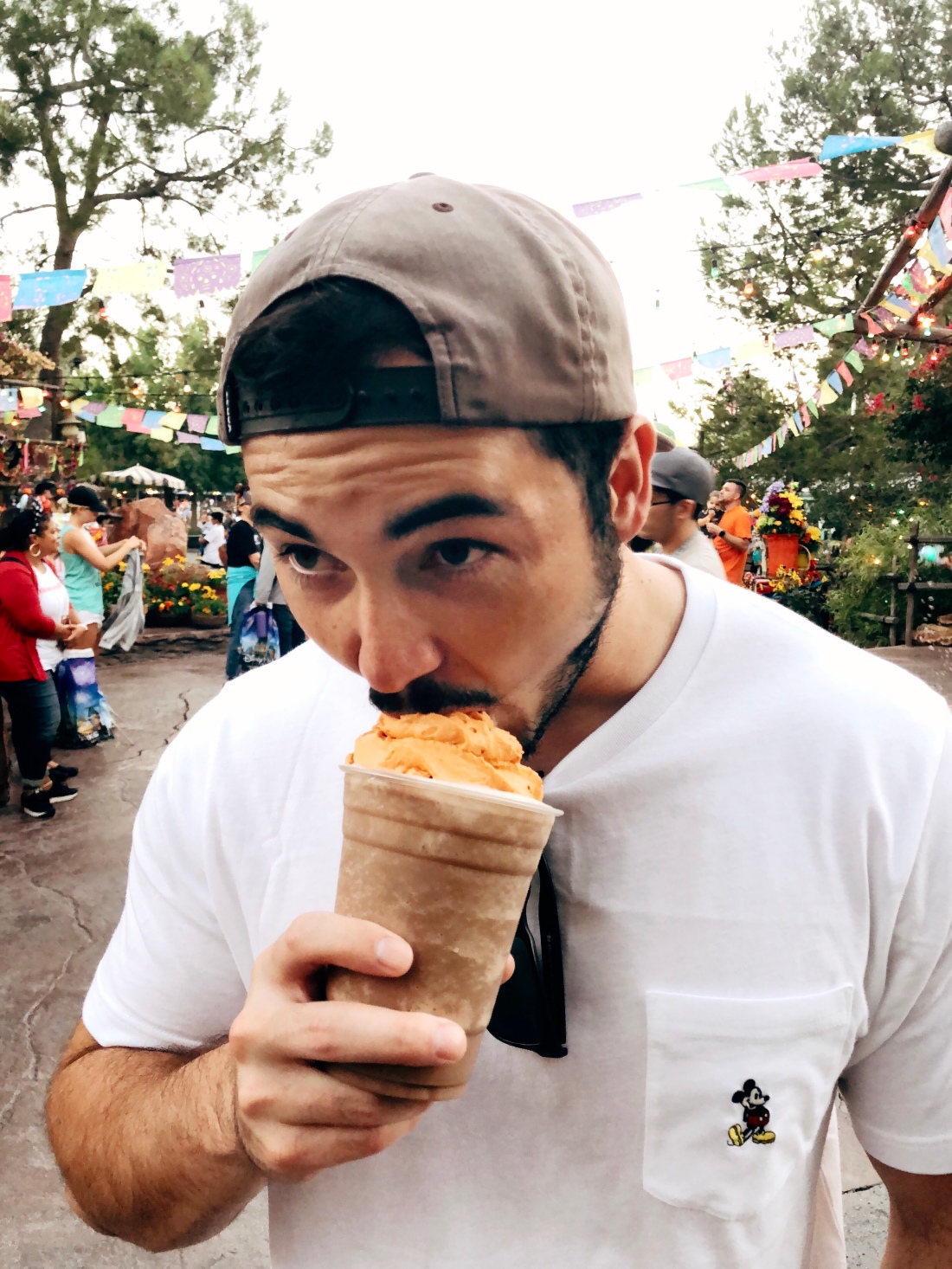 We were late to the party on this one. This was so so yummy and we wish we would’ve tried it sooner… we look at it as a blessing in disguise, probably better we only tried it in it’s last run, could’ve been a dangerous addiction. 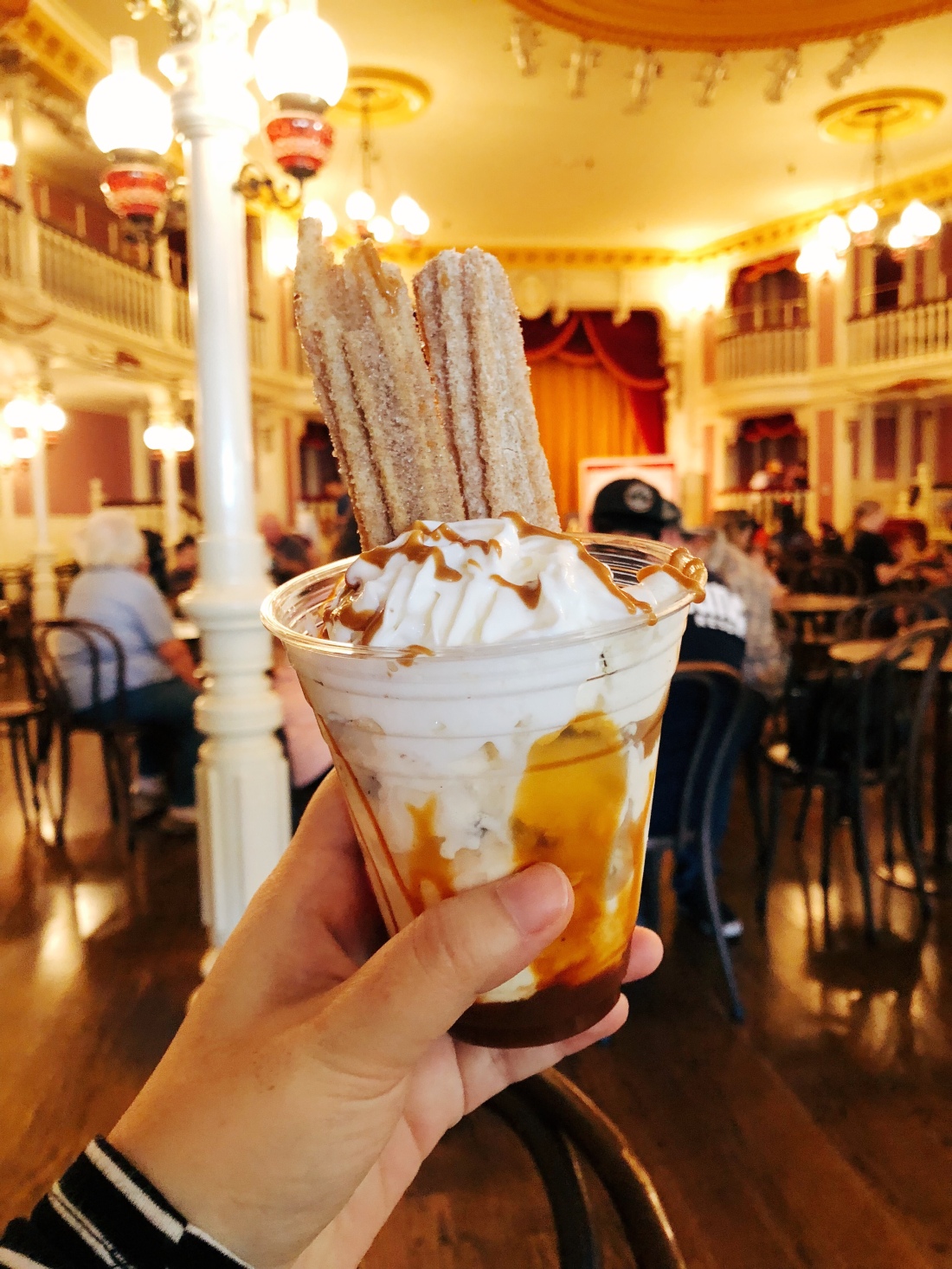 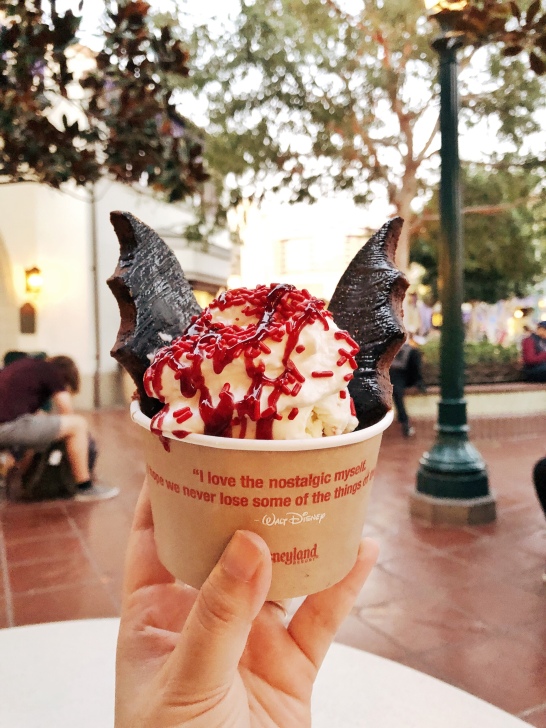 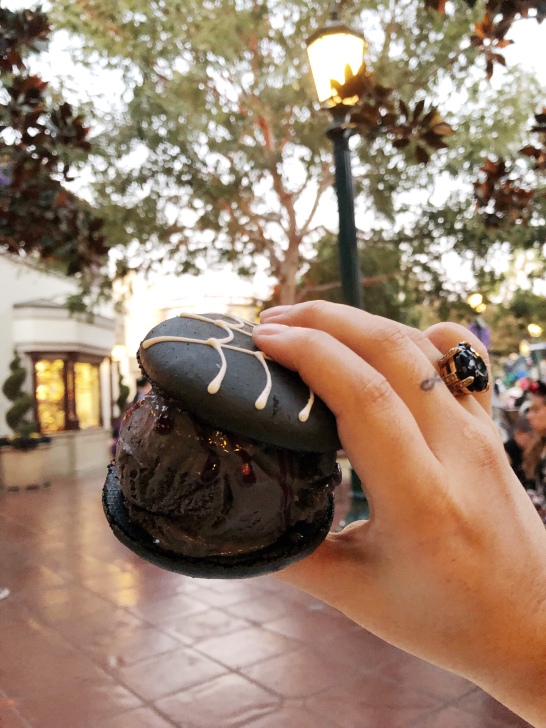 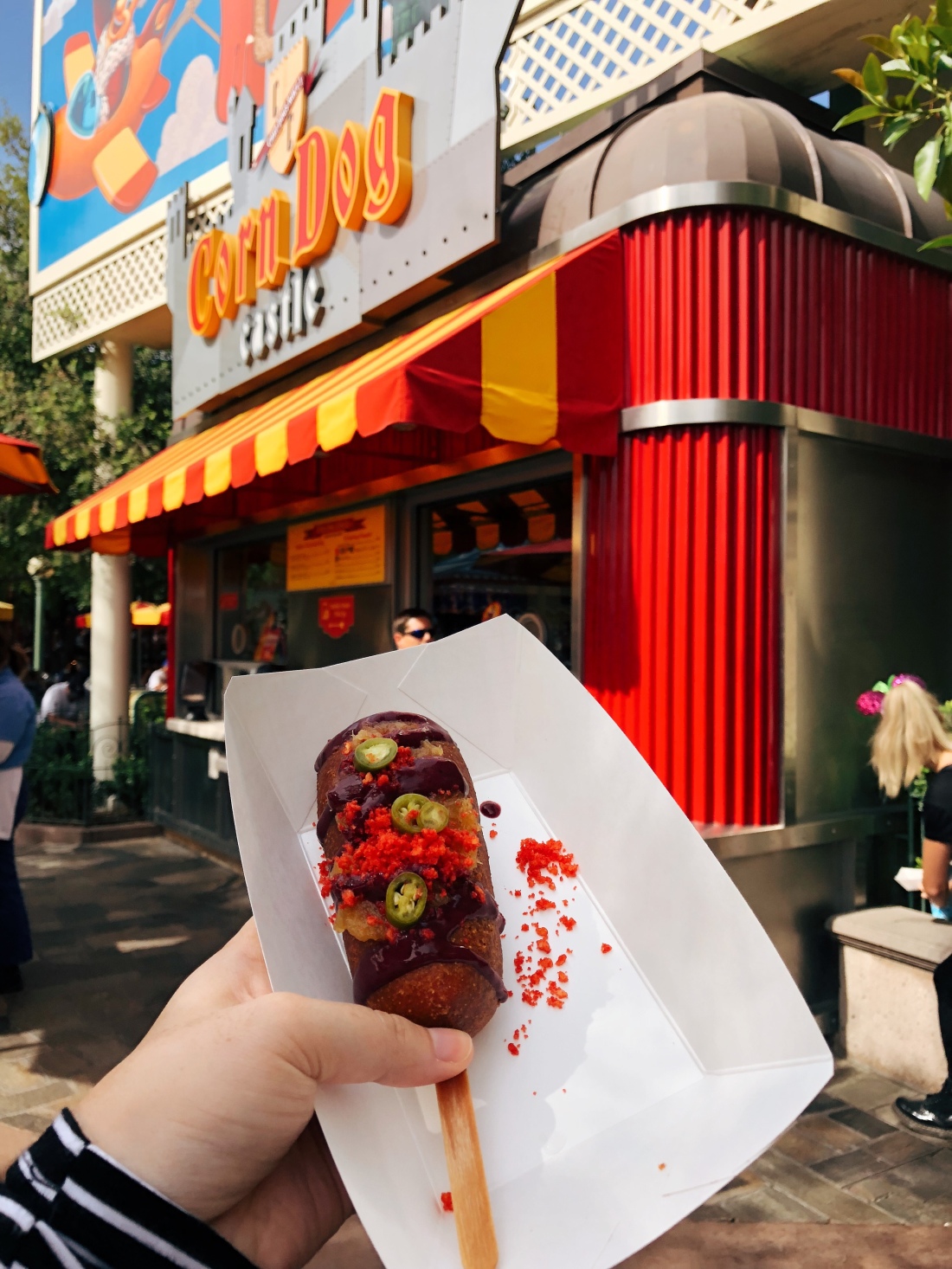 Spicy! Spicy! Spicy! Granted, we knew what we were getting ourselves into but in doing so, it took us some time to recover. Let’s just say we did NOT ride the Incredicoaster after eating this. Delicious BUT SPICY. 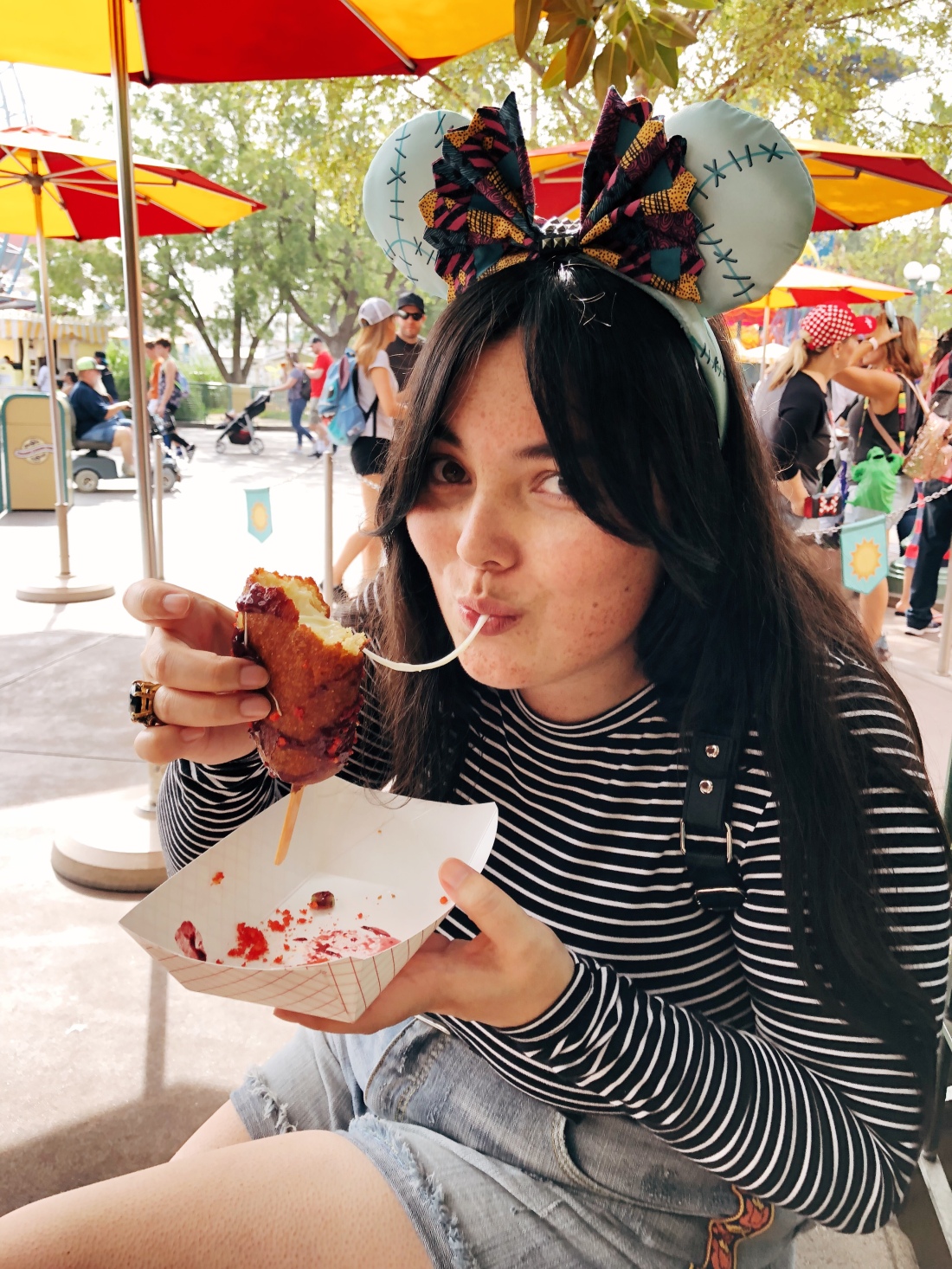 It’s all about balance right?? There are some veggies on Cody’s plate… 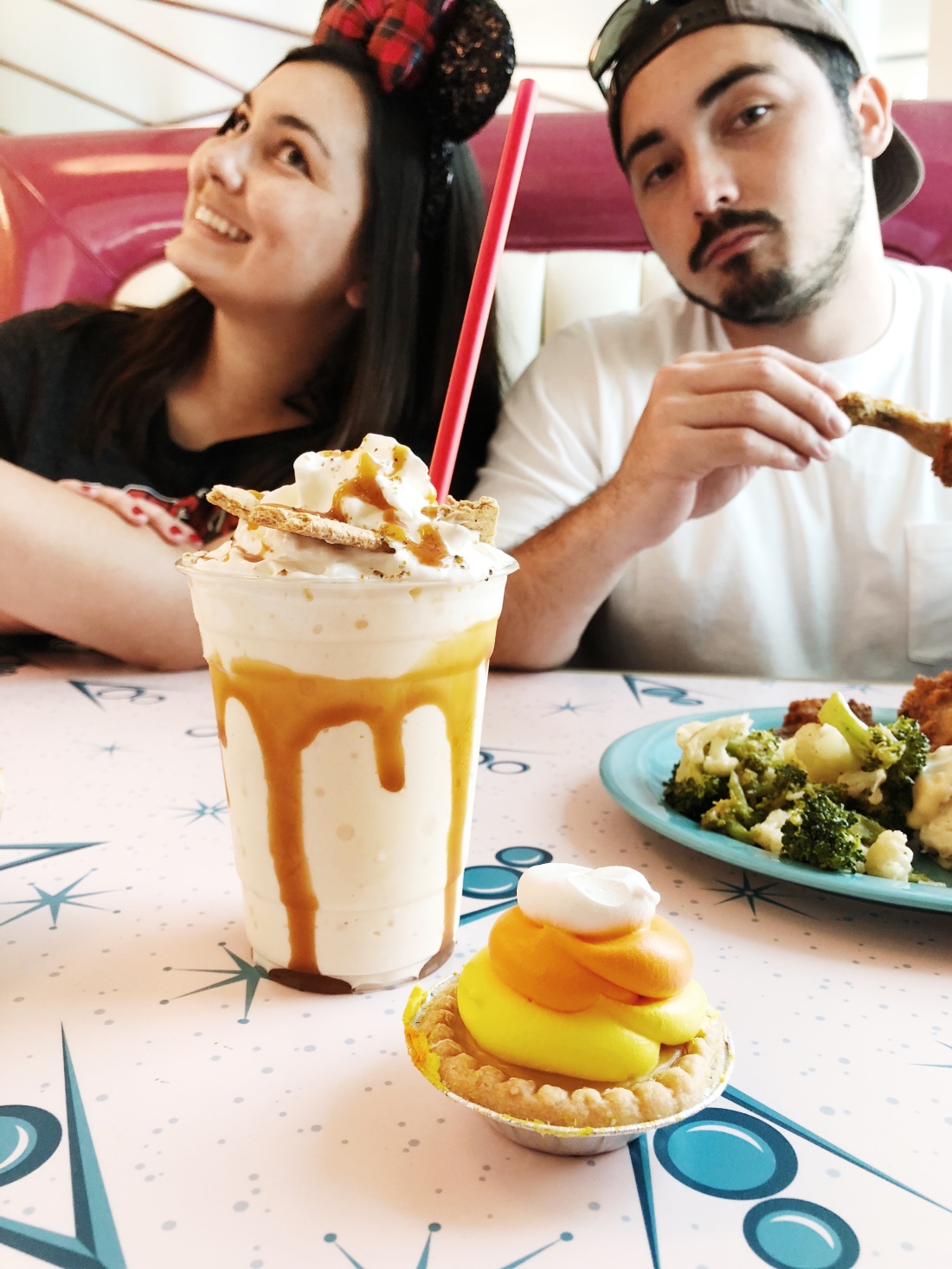 THIS CAKE. Cream cheese frosting with a Churro flavored mousse filling? Yes. We devoured it. And Yes. We thought about getting another piece. 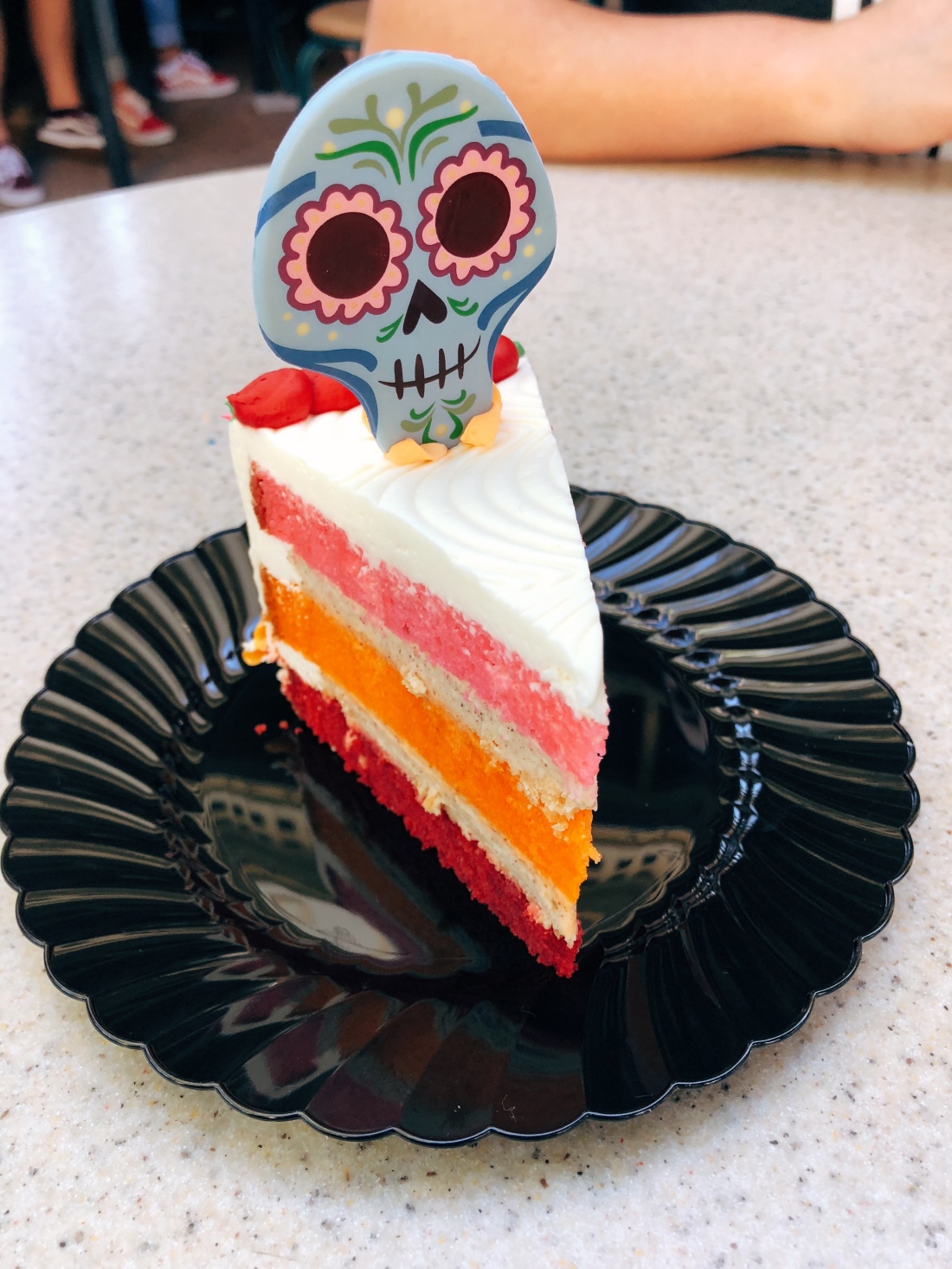 Hope you enjoyed the Halloween season in the parks as much as we did!

MOUSEKETEER ROLL CALL: COURTNEY! CODY! KENZIE! We three siblings grew up on all the Disney movies, spent most of our childhood at Disneyland and have been annual passholders since we can remember. Disneyland is a second home to us, so we decided to start this blog out of the love we all share for this magical place. Stay tuned for all things Disney... AAAALLLL ABOOOOAAAARD! View all posts by allaboarddisney

Three siblings sharing our love for Disney with you!
AAALLL ABOOOAAARD!